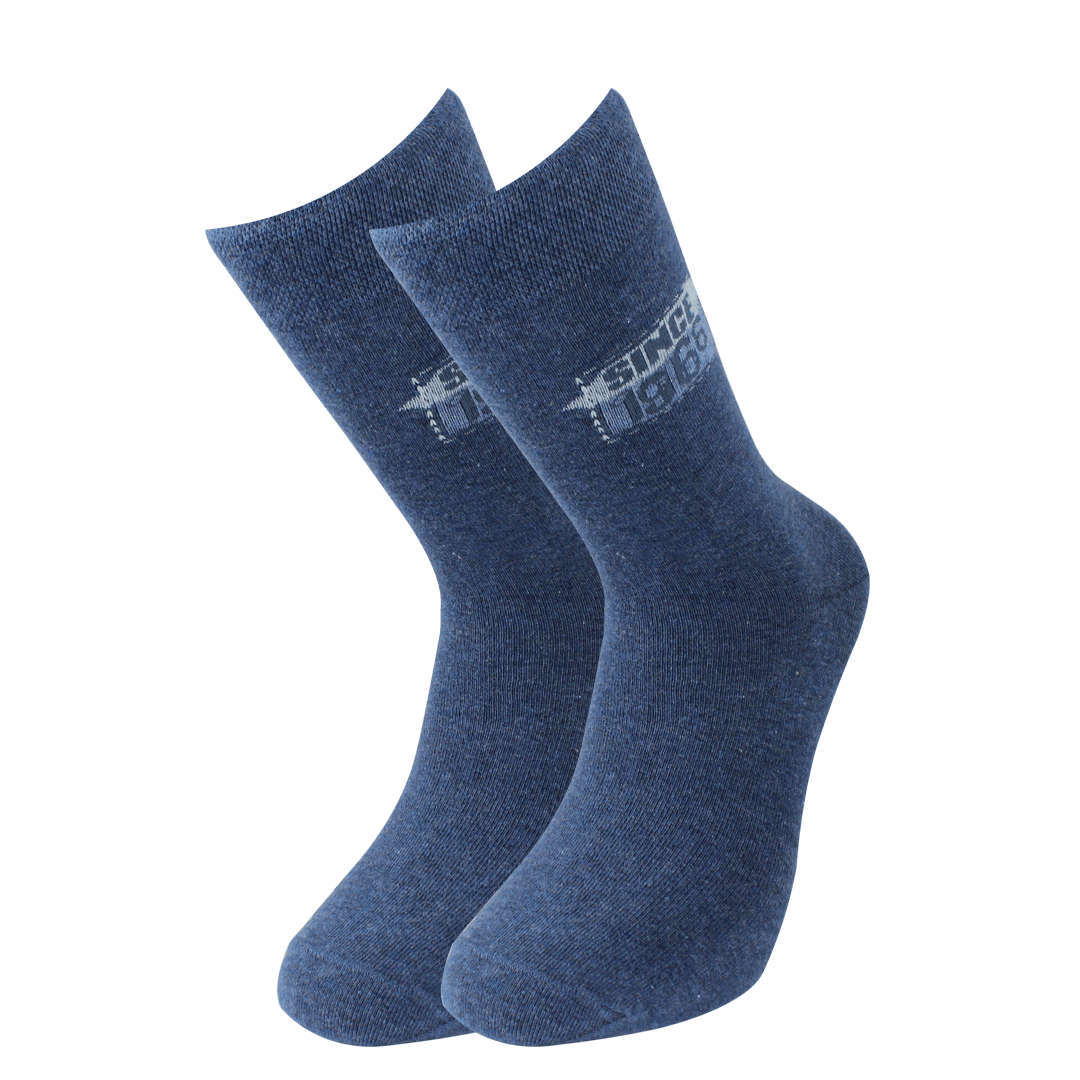 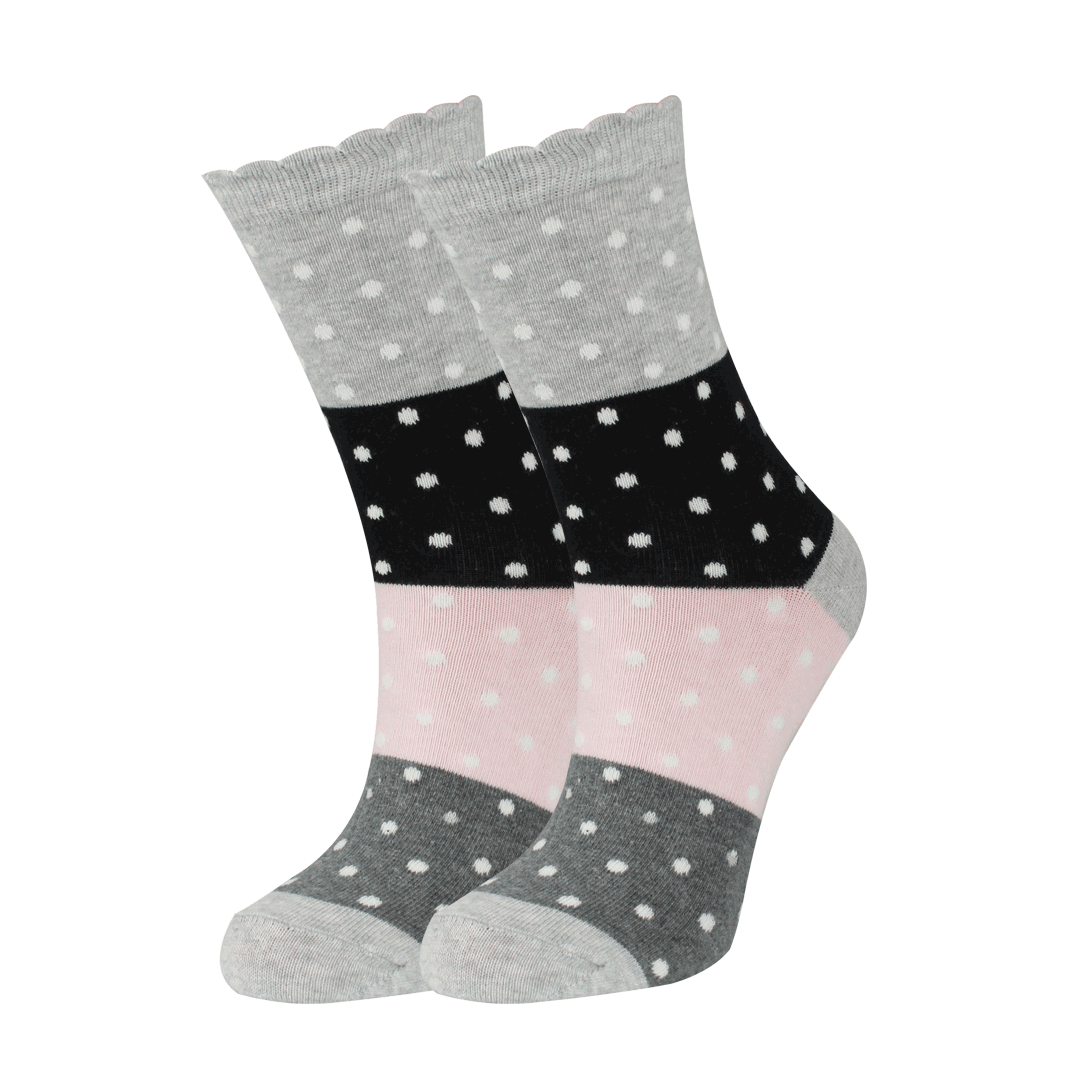 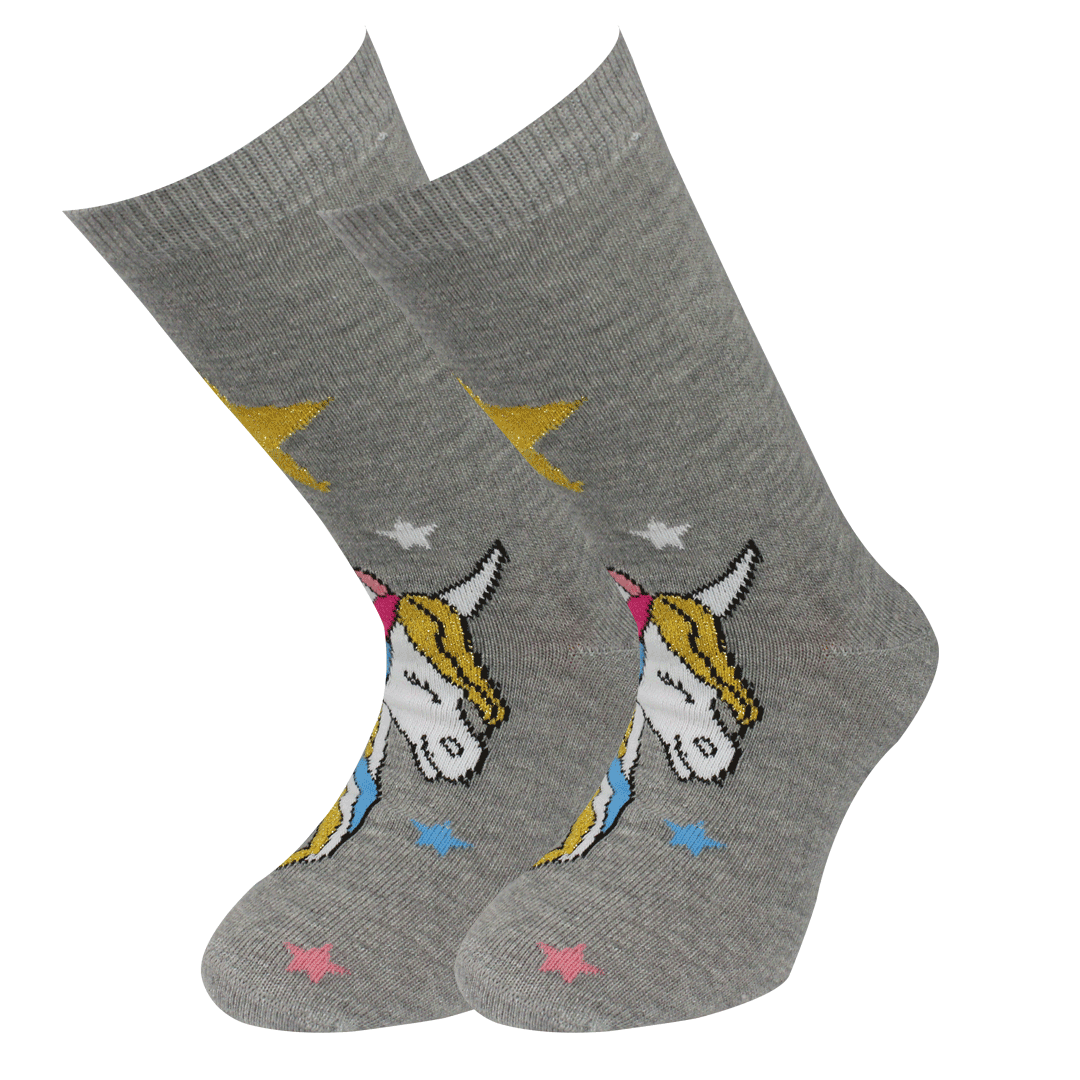 ALPERLER ÇORAP, which was founded in 2008 with TWO FOUNDING PARTNERS (Şevki GÖKLER- İsmail ÖZMUTLU) in Pendik, started its activities on the domestic and Russian market.

In 2017, in line with its objectives, the company moved to its newly established company on the European side of Istanbul, continued to dominate the domestic market and became part of the Western European and Middle Eastern markets.